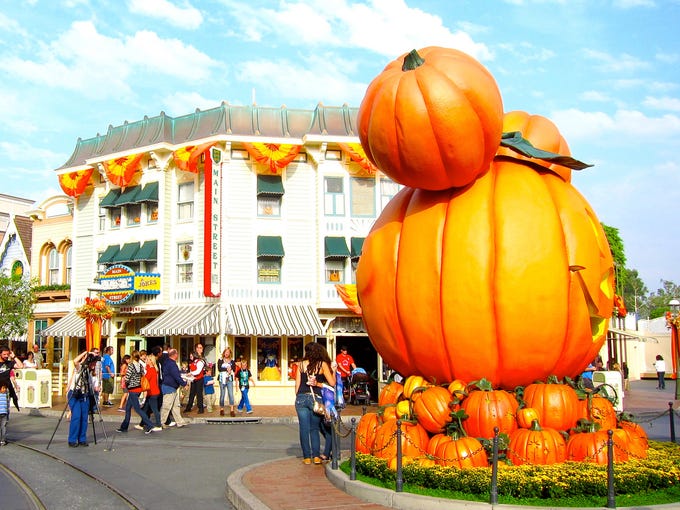 California: If you’ve ever traveled to California, you know the northern and southern parts of the state are very different, a fact that can affect costs, said Tighe.

“Southern California is a popular destination in the summer, so colder months tend to be cheaper. San Francisco is not only a little cheaper in the winter, but it’s also fine from the perspective of the weather,” he said.

Whether you head north or south, October is the cheapest month to fly to California, with an average round-trip airfare of $299, according to Hipmunk research. “October in California is fabulous — it’s visually stunning, the weather is still warm and the calendar is chock-full of events as diverse as the state’s geography,” said Kelly Soderlund, Hipmunk’s content manager.

You can look forward to crush season in wine country, apple picking in the foothills, the Day of the Dead in Los Angeles, Halloween at Disneyland and Oktoberfest celebrations in Huntington Beach.