The inaugural NBA 2K League will broadcast its series of almost 200 exclusively on Twitch.tv, the league announced.
Time

Watching video games could become more popular than playing them. 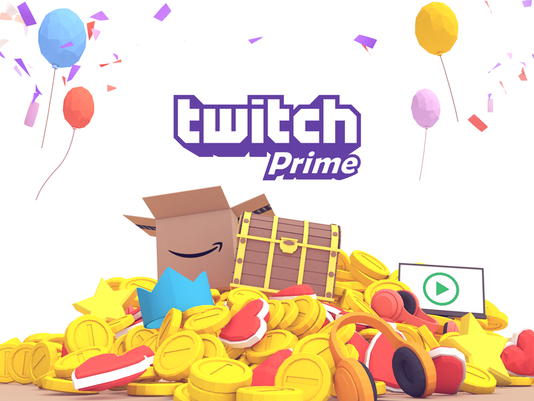 Between 2014 and 2017, Twitch’s unique monthly viewers grew from 100 million to more than140 million. The platform has 2.2 million broadcasters. Fifteen million people watch content on Twitch daily, spending an average of 95 minutes. These were the top five games they viewed in June, according to Newzoo.

All five games are easy to understand, making them ideal for esports competitions. Newzoo expects the number of e-sports viewers worldwide to grow from 380 million this year to 589 million by 2020. It also expects the market to grow 38 percent to $906 million this year, with sponsorships, advertising and media rights generating most of that revenue.

More: A Foolish Take: The 5 states where online sales tax could hit hardest

The Motley Fool is a USA TODAY content partner offering financial news, analysis and commentary designed to help people take control of their financial lives. Its content is produced independently of USA TODAY.

Offer from the Motley Fool: Offer from The Motley Fool: The 10 best stocks to buy now
Motley Fool co-founders Tom and David Gardner have spent more than a decade beating the market. In fact, the newsletter they run, Motley Fool Stock Advisor, has tripled the S&P 500!*

Games aren’t the only stars at E3. Online video streaming sites such as Twitch and YouTube Gaming have made stars of game enthusiasts who play video games and comment online. It’s a fun hobby that’s now serious business. (June 16)
AP